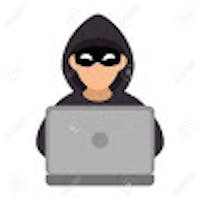 I am actually a beginner myself. I just started learn about it 6 months ago. So I am here to tell you that anyone can start learning quantum computing and hopefully here learning a little bit about Quantum Computing and will be motivated to learn more. I just want to start from two facts:

Optimization is the method to find the best possible solution, among many different solutions.

Here there is a picture office table. This is a table as of my cousin’s wedding; similar to one among the many tables there. 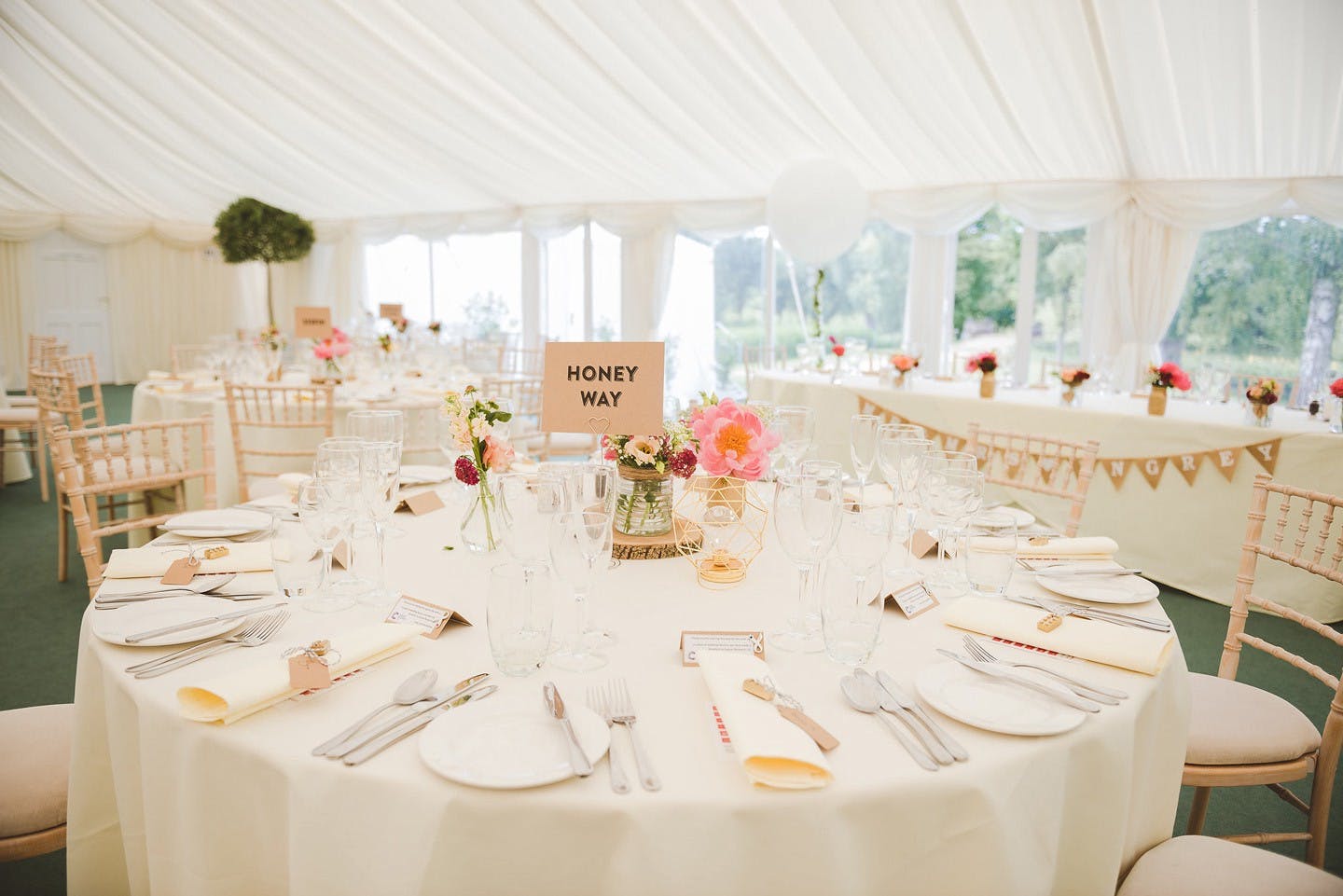 How many different ways are there to configure 10 people around a table…?

The answer is 10 factorial. The number 10 seems too small, but 10 factorial 3.6 million. ie: Here we have 3.6 million different ways to arrange 10 people for dinner. When we go and do this, we may consider some of the options and make approximations. The truth of the matter is every time when I add one more person to the dinner table, the number of possible configurations grows exponentially. We can solve small versions of these types of problems in classical machines, but bigger versions of these problems won’t work very well on them. There are many problems that actually have the problem of exponentiality or the idea of exponential scaling. 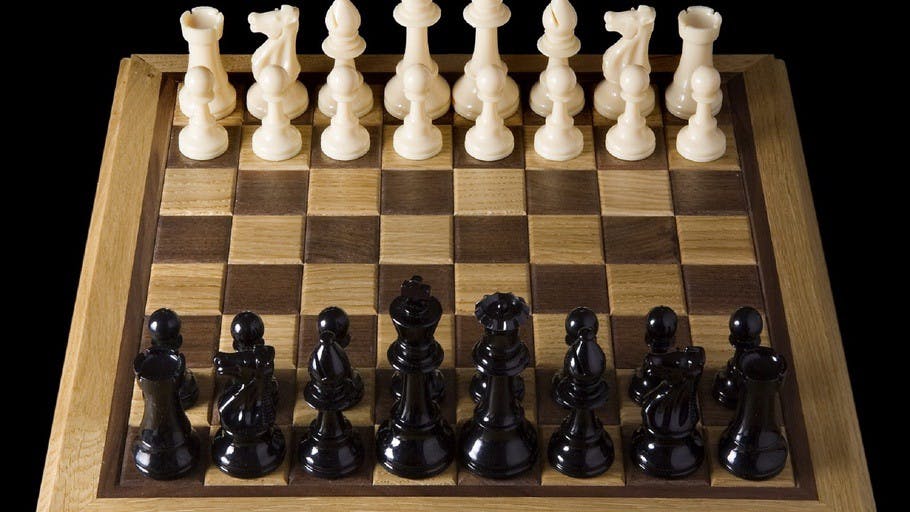 There is a classic fable about the power of an exponential and the fable goes: The creator of the game of chess, brought the game to the emperor and the emperor said; I love this game, what can I give you a reward and the craftsmen said; OK, There are 64 squares on a chessboard. On day 1, give me 1 grain of rice and every day after that, double the number of rice I get. On the first day, the emperor gives him 1 grain, the next day 2, the next day 4, the next day 8 and after a week, he had a teaspoon full of rice. But, after a month, he had the rice production of a small country and after 64 squares he had a Mount Everest of rice. The number 64 doesn’t sound that big, but 2⁶⁴ is an enormous number.

Why is quantum computing different…?

Why do we think that quantum computer would help us to solve some of these problems that we can’t solve classically…? So boils down to 2 fundamental quantum effects. 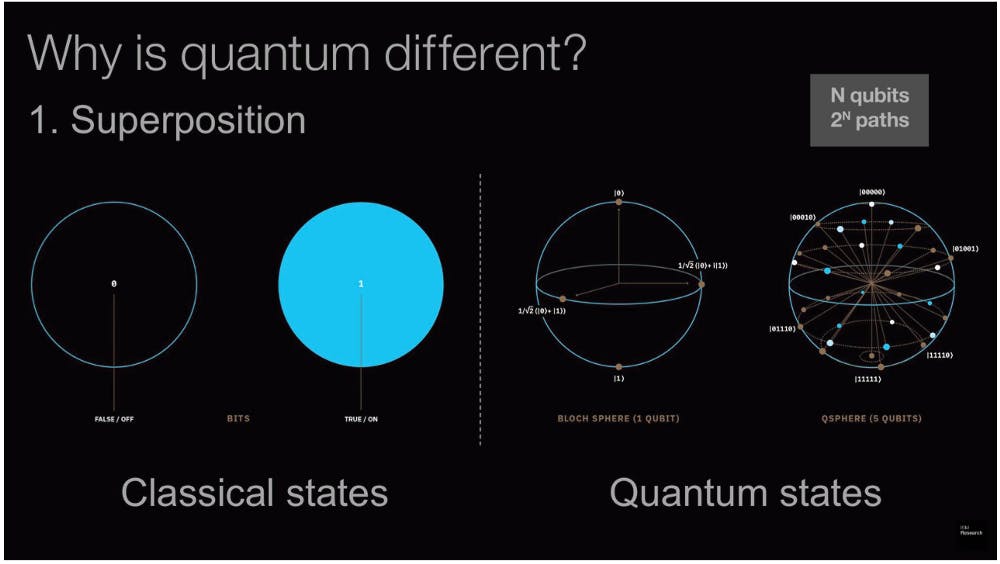 There are many ways to represent the feature: An example most people are familiar with is the Schrodinger’s Cat Experiment in which the cat is both dead and alive in the box at the same time till we open it up. A more concrete example is the famous Double Slit Experiment in physics.

The second thing Entanglement. This idea of Entanglement could be represented as: For example: 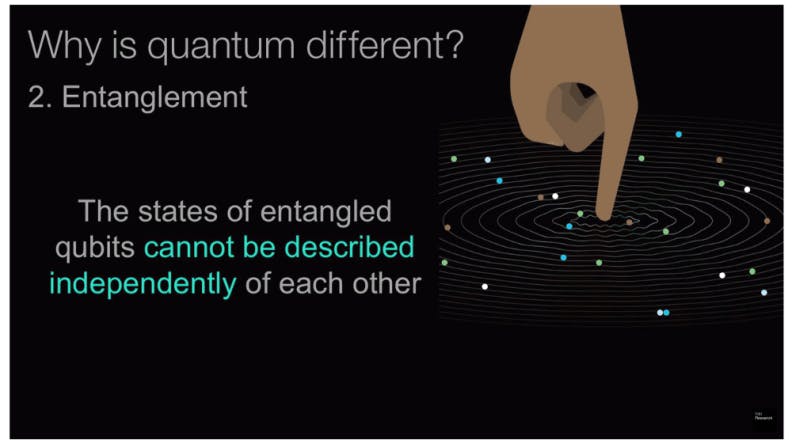 Consider I have got two qubits and I’m entangling them together. Measuring the first qubit can tell something about what will happen when I measure the second qubit. So, Entanglement is the property that gives quantum information a really unique difference. So together, this allows us to totally change how we run algorithms.

Consider there’s a particle having upward spin and another particle entangled with it having a negative correlation, then the second particle would have a downward spin and this is what Einstein referred to as Spooky Action at a Distance. You can create an entangled pair and move it across the Universe and it would instantaneously receive information from one another.

Take the optimization case. If I’m gonna consider 3.6 million possible ways of configuring 10 people at a table, classically I have to consider each one individually, and then I have to compare them all. Here’s how quantum computing is gonna solve that problem. 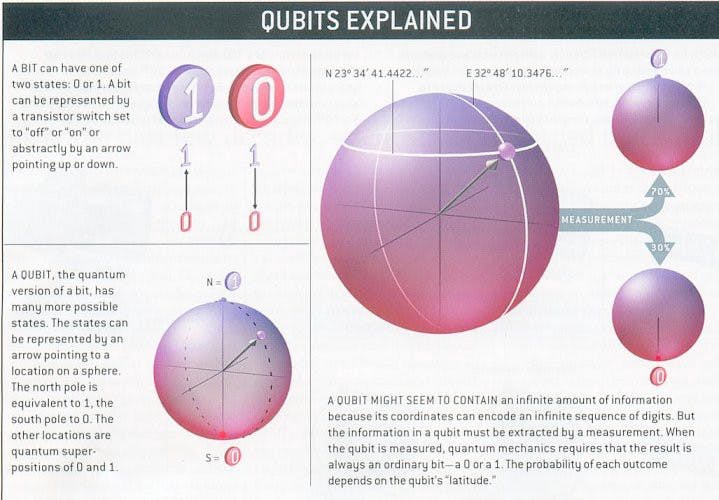 You take your qubits; you go and do a Superposition of all the possible states, all the possible configurations and when you encode your problem into the quantum computer, you are applying a phase on each of the states. The phase is that kind of axes towards the center of the sphere that you saw on the previous chart; you encode a phase on each of the states. And you know, when waves are in phase the amplitude add and always out of phase, they cancel.

For example: When you have noise canceling headphones, what you’re doing is, you’re creating a noise that’s exactly out of phase with the noise that you are trying to cancel. So in quantum computing, you’re going into the Superposition of all these states. When you encode the problem on to the machine, you’re applying a phase on each of the states and then you’re using interference (as that in physics experiment); and amplify some answers and cancel others to eventually arrive at the solutions.

How do you build a quantum computer…?

First of all, you have to have qubits that work in such a way that you can harness quantum mechanics. So we build artificial atoms and we make it out of a superconducting Josephson Junction, coupled to a microwave resonator. 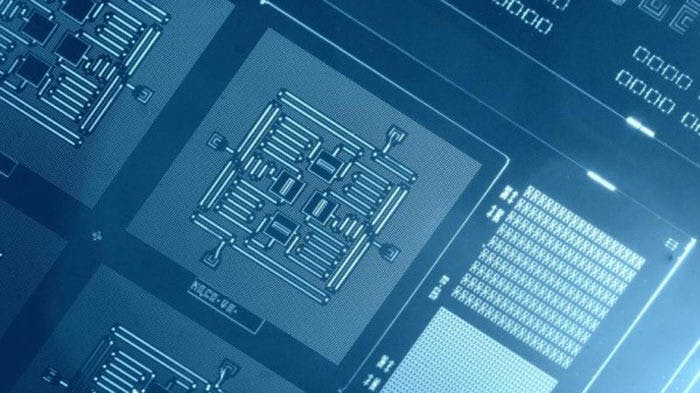 This is what and how it actually looks like on the chip. You have these squares that are your qubits and these squiggly lines are microwave resonators and inside of these qubits, is a superconducting Josephson Junction. We got to cool this thing down to 0.015 Kelvin, where zero is absolute zero. The room temperature is 300. This is significantly colder than outer space and we talk to the qubits with microwaves. 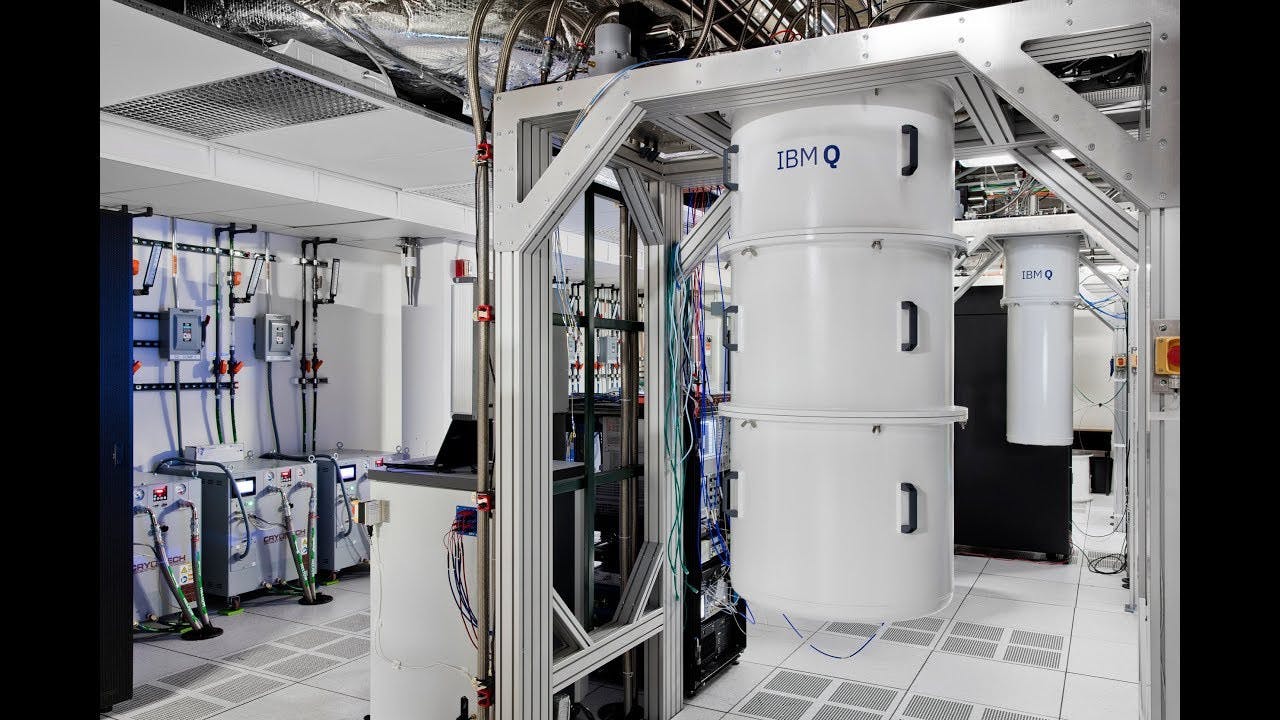 So, this is what it actually looks like. We talk to the qubits with the help of a middleman (microwave resonators) as dealing directly with qubits are a tedious task. We have inside of a dilution refrigerator (giant white cylinders), all of these microwave cables that allow us to actually go and probe the qubits with microwaves.